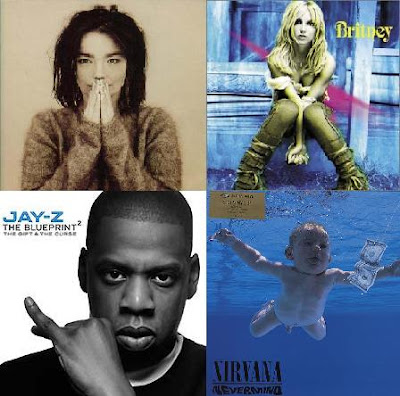 Fans of classical music and jazz are creative, pop lovers are hardworking and, despite the stereotypes, heavy metal listeners are gentle, creative types who are at ease with themselves.

So says Professor Adrian North of Scotland's Heriot-Watt University who has been studying the links between people's personalities and their choice of music.

"It's not surprising that personality should also be related to musical preference."

North claims this is the largest study ever conducted into individuals' musical preference and character; taking survey of over 36,000 people from around the world to rate how much they liked 104 different musical styles before taking a personality test.

"Researchers have been showing for decades that fans of rock and rap are rebellious, and that fans of opera are wealthy and well-educated. But this is the first time that research has shown that personality links to liking for a wide range of musical styles."

His study concludes that jazz and classical music fans are creative with good self-esteem, although the former are much more outgoing whereas the latter are shy.

Country music fans were found to be hardworking and shy; rap fans are outgoing and indie lovers lack self-esteem and are not very gentle.

Those who like soul music can be at ease as his research concluded they are creative, outgoing, gentle, at ease with themselves and have a high self-esteem.

North is still looking for volunteers to take part in his research.